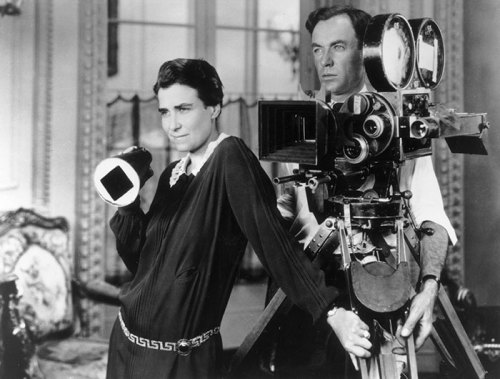 In 1896, Alice Guy Blache became the world’s first female director who also went on to trailblaze a host of innovative film techniques. Just in
time for Oscar season, Cristen and Caroline highlight a trio of women
pioneers behind the camera whose incredible legacies were all but erased
from silver screen history.